Frozen vegan breakfasts, lunches and dinners are undeniably convenient, as they can provide you with a complete meal (without any animal by-products) in minutes. If you’re trying to lose weight, however, there are different types of frozen meals to watch out for that are certainly quick to make, but lacking in essential nutrients. For more information on healthy vegan weight loss, we reached out to a Registered Dietitian Trista BestMPH, RD and Vegan Wellness Coach Yelina Perezboth of which explain why these meals should be avoided.

Get 15% off the *best* anti-aging skincare 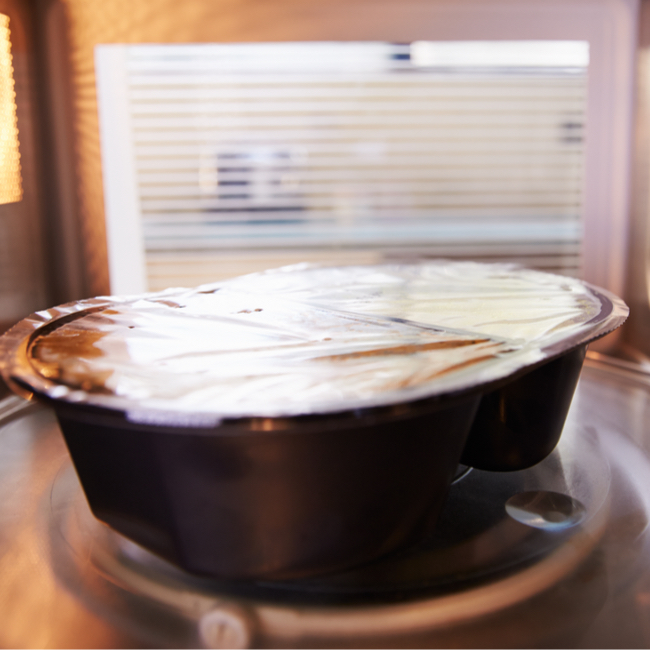 Whether you head to Trader Joe’s or a local supermarket, you’re bound to find a plethora of frozen meals, many of which are labeled as vegan options. Many of us see these meals and assume that if they’re mostly vegetable-based, they’re healthy. Best notes that it’s important to read vegan meal ingredient labels carefully when grocery shopping, and while it may surprise you, it’s always best to know exactly what you’re consuming.

“The sodium, fat, and calorie content of most of these meals makes them one of the worst vegan foods to buy,” Best says, noting that they may offer few essential nutrients like vitamins and minerals. , and that they are considerably dense in calories and fat.

Perez agrees, saying “one vegan food you should avoid” if you’re trying to lose weight is “highly processed” vegan food. She details her own vegan weight loss journey and how eating “processed junk food” and “vegan junk food” has contributed to weight gain. “The reason I’ve always been overweight as a vegan is because I ate a lot of alternative processed foods,” says Perez, listing “Beyond meat burgers, vegan cheeses, Gardein frozen dinners and vegan chicken breasts” as culprits for weight gain when eaten often or excessively.

“These foods hamper weight loss efforts because they’re very high in calories due to added oils and other unnatural ingredients, so it’s easy to exceed your maintenance calories,” adds Perez. “They also lower your energy levels because they cause bloating and your body needs a lot of energy to digest these foods.” She acknowledges that while it’s “extremely difficult” to have the energy or motivation to exercise or cook a healthy meal when you’re feeling bloated and tired, there are still other choices than vegan frozen meals. 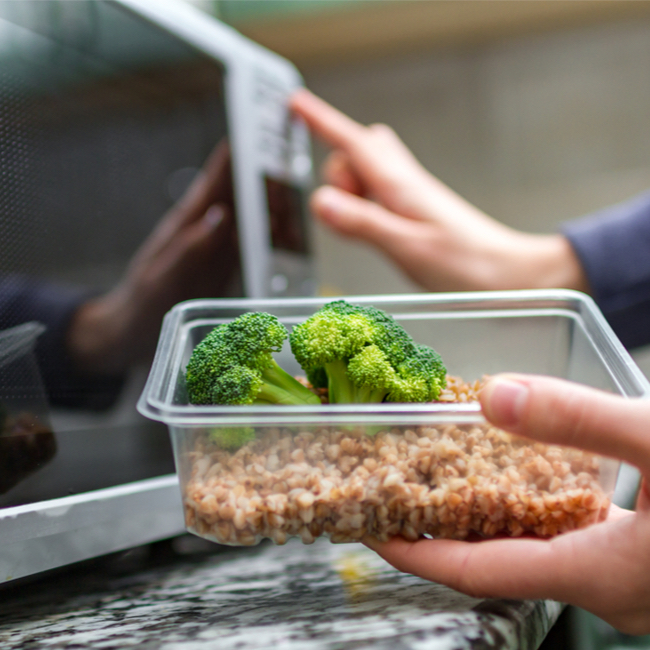 What to Try Instead for Vegan Weight Loss

According to Best, you might be better off making your own meals with plant-based pastas or whole-grain wraps and “lots of freezer-friendly, easily accessible vegetables.” This, she says, may be a more beneficial approach, rather than relying on “those frozen meals that are dangerously high in sodium” and “will leave you hungry soon after,” due to their refined carbohydrate content.

As for her own weight loss plan, Perez says she “made the decision to step up my game and lose weight” and “cut out processed vegan junk food.” She adds, “I stocked up on plant-based whole primary foods.”

All in all, if you’re on a vegan diet and in a rush, a microwave meal can definitely be quick and easy, but eating too much of it very often won’t help you in your weight loss efforts. . As Best and Perez say, you can always freeze foods for later, and those that are fresh and without added unnatural ingredients.