You don’t have to be a vegan to know Tabitha Brown. In fact, it’s safe to say that this vegan influencer has more non-vegan followers than vegan followers. At the time of writing, Brown had racked up 2.7 million followers on Facebook, an additional 3.9 million on Instagram, and over 237,000 more on Twitter, all overshadowed by his prolific presence on TikTok which attracts 4, 9 million on his wire. This social media celebrity served as a catapult to her influence. Brown’s name is now associated with a mix of vegan commercials and entertainment, from the oat milk debut of Dunkin ‘Donuts to her own show on the Ellen Digital Network (Ellen DeGeneres, that is). What makes this vivacious woman so captivating? This is what we call the Tabitha Brown effect.

The Making of Tabitha Brown

In 2004, Brown moved to Los Angeles to play a stand-up comedy. In interviews she did with other media, she notes that she was hoping to land a role in a TV series, but when that didn’t work out, she looked elsewhere for work. Brown became an Uber driver, and it was during one of her driving shifts in December 2017 that she stopped by Whole Foods and recorded the now famous video that launched her highly successful career as a ‘vegan influencer.

In the video, which she posted to Facebook, she shamelessly and genuinely raves about the sandwich she just bought – a TTLA (bacon tempeh, tomato, lettuce, avocado) sandwich (with a pickle) from Whole Foods. “Yes Lord have mercy I know I can’t sing, but it made me sing, Whole Foods,” she said as she sat in the driver’s seat of her car, her video rolling for more than three minutes. “When I think of kindness, my soul cries out. As a result of this viral video, the TTLA is now a permanent member of the Whole Foods Sandwich Board nationwide.

“Have a great day, and even if you can’t, don’t ruin someone else’s day.” “- Tabitha Brown

Brown switched to a vegan diet in 2017. She had battled depression, chronic head and neck pain, and anxiety before making the switch. The successful documentary What is health put her on a 30-day vegan challenge, and she’s never looked back. She started making real-time videos to share what she ate as a vegan, and her enthusiasm captured hundreds of thousands of viewers. The famous TTLA video hit 50,000 views on the first day and topped 100,000 the next morning. Brown had finally found his place on the screen. 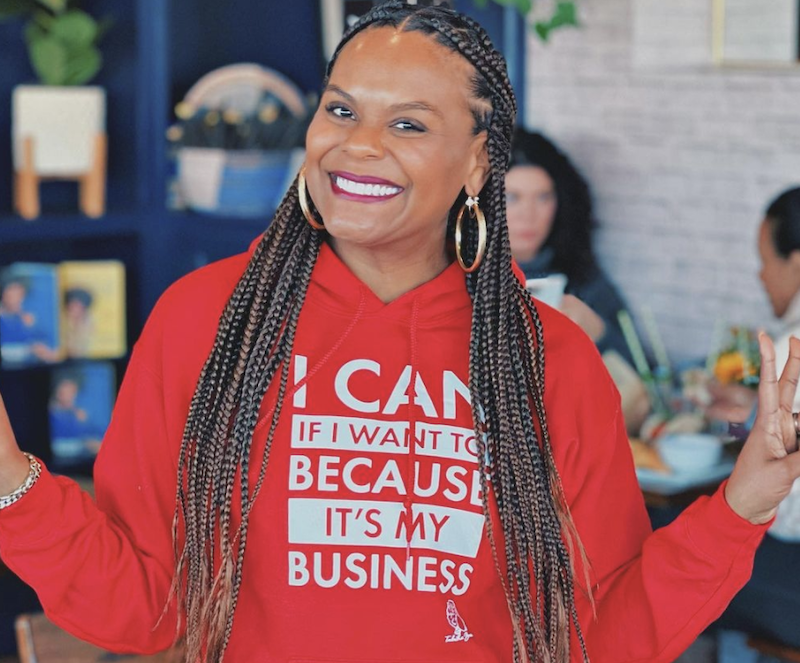 The unofficial mouthpiece for vegan food

In the four years since that video, Brown has used his voice, charisma and personality to turn the world into vegan food. Often accompanied by her husband, daughter and son, Browns are a dynamic force that makes vegan life so appealing.

Dozens of food companies have clung to the Tabitha Brown Effect. Unsurprisingly, she is a brand ambassador for Whole Foods and starred in a 2018 marketing campaign for the grocer. It also struck a deal with Dunkin ‘in 2020 to announce the nationwide rollout of the Planet Oat oat milk chain. Sabra sought Brown’s approval for her hummus and she appeared in a kid-friendly “Snack to School” video series that included her own hummus-inspired recipes. The entire Brown Clan was involved in marketing The Pizza Plant, the first plant-based, organic frozen pizza to debut at Whole Foods. Not to be outdone, Brown got his own spice blend under the McCormick’s label. Sunshine All Purpose Seasoning, a unique blend of garlic, allspice, thyme, turmeric, cayenne pepper, mango and pineapple, is a salt-free blend that adds a touch of Caribbean flavor to any herbal dish.

That’s not to say Brown only eats out or relies on ready-made foods. She can certainly cook. Her TikTok videos show off her cooking skills, and many of them are captivating enough to trigger viral food trends (hello, carrot bacon). If you are wondering “what’s for dinner?” A quick scroll of Brown’s news feed should answer your question. 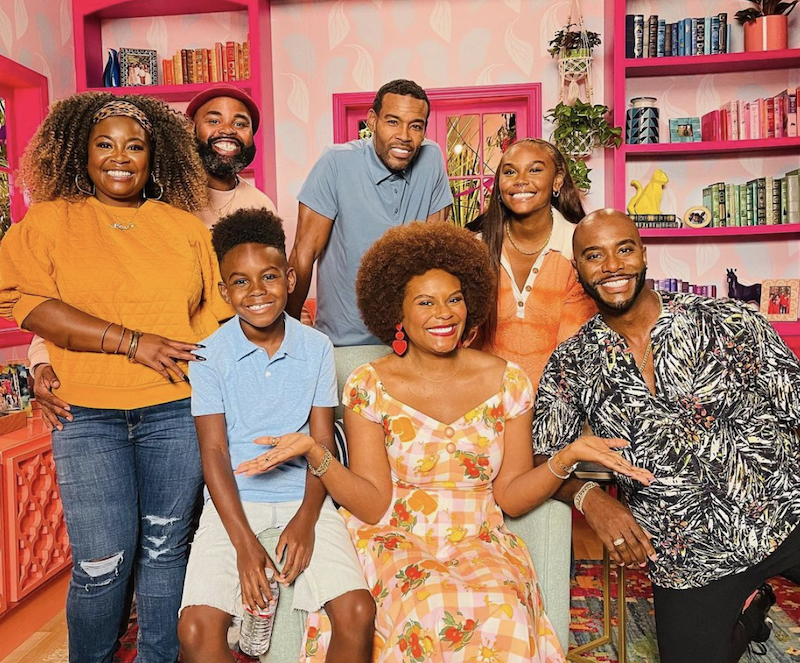 Tabitha Brown in the spotlight

For a woman who once dreamed of having an audience to entertain, she found plenty of ways to showcase her vibrant personality outside of promotional campaigns. In 2020, she landed her own web series titled All love with Tabitha Brown on the Ellen DeGeneres network. Brown also makes regular appearances on Vogueon the Instagram account where she cooks vegan dishes as part of the point of sale cooking series.

Brown’s influence won him more than followers and commercial gigs. In 2021, she received the NAACP Image Award for Outstanding Social Media Personality, and last year, she was named Tiktok’s Best Creator in 2020 and PETA’s Personality of the Year 2020. Her fans are now asking her to become the voice of Siri. (If you feel like adding your name, here’s the petition.)

All of this only scratches the surface of Tabitha Brown’s vibrant and ubiquitous influence, but fans will soon be able to learn a lot more in her first book which debuted in 2021. Feed the soul [Because It’s My Business] details Brown’s struggle with chronic autoimmune pain and his journey to veganism and recovery. It also offers practical advice to help others love and heal themselves. And yes, there are vegan recipes in every chapter.

We’ll leave you with one of Brown’s frequent sayings: “Have a good day, and even if you can’t, don’t mess up anyone else.” “

Karen Asp is a digital editor for VegNews, who regularly contributes to many other publications (such as Forks Over Knives, Eat Well, Sentient Media, O and Really simple), author of Anti-aging tips, and a vegan lifestyle coach and educator in Indiana.