Ordering vegan in chain restaurants can lead to many difficulties. Many establishments nationwide offer meat-centric menus and insubstantial plant-based options, such as the dreaded Tomato Iceberg Lettuce Salad. On the other hand, they can be the saving grace of your hunger if no other option is available. KFC is one such restaurant. At the moment, KFC’s vegan options are limited to sides and drinks – and perhaps, in the very near future, plant-based chicken will become a national menu staple. Here’s how to order vegan at KFC.

He says fried chicken is the main attraction on the KFC menu. Given the proliferation of plant-based meat on the menu of restaurant chains nationwide, it follows that KFC would offer a vegan version of its most popular option. However, since the beginning of this year, this is unfortunately not the case.

KFC once offered plant-based fried chicken made in collaboration with vegan meat maker Beyond Meat, which has several fast-food partnerships under its belt, including with Panda Express, McDonald’s, Del Taco and Carl’s Jr.

KFC’s history with Beyond Meat began in August 2019, when the fast-food chain tested plant-based chicken in the form of nuggets or wings at an Atlanta location. It was a big hit, selling out in just five hours. In 2020, a new recipe was tested in locations in Nashville, Charlotte and Southern California, and received an outpouring of support.

Creating a flavor and texture of chicken that would appeal to the growing masses of flexitarians was a top priority for Beyond Meat CEO and founder Ethan Brown, as well as former KFC US president Kevin Hochman.

“What we’re trying to replicate is a net where you actually have the muscle fibers. The texture is a little nicer than what we would call a “chew and stick”. It’s a different technology,” Hochman Told Fortune in September 2021. “Our plan is to try to replicate this Kentucky Fried Chicken as closely as possible, obviously without using the animal. This largely relates to the way the chicken cuts and tears and the mouthfeel. The gold standard is chicken fillet or chicken strip.

Earlier this year, KFC’s Beyond Meat Nuggets, made from soy and wheat protein, were distributed nationwide in more than 4,000 locations. Public opinion on the meatless option was divided; some customers strongly favored them, while others found them much denser and more expensive than conventional chicken. Some were bothered by cross-contamination with conventional chicken, as the nuggets were fried in the same oil. On the other side of the spectrum, many vegan and vegetarian customers accept it as a necessity to order a plant-based option from a large fast food chain. Barring an allergy, whether or not a vegan chooses to order something where there is a risk of cross-contamination with animal products is a personal choice.

But, as of this writing, KFC’s Beyond Chicken is no more. The launch was supposed to be a limited-time release coinciding with the new year. During Yum!’s first quarter 2022 earnings call, KFC’s parent company revealed that plant-based chicken “elevated the brand and strengthened relevance, resulting in more media impressions than any another product launch in the brand’s history”. Yum! did not respond to VegNews’ request if plant-based chicken would return or if there were plans to test a new type of vegan meat.

Although we should Being used to that at this point, customers outside of the US are much luckier when it comes to plant-based options at KFC. In Canada, you can order a plant-based chicken sandwich made with meatless chicken from Lightlife. And, every place in the UK has a vegan chicken burger on the menu, complete with a crispy schnitzel made by old-school meatless brand, Quorn. Now, let’s put aside our jealousy and get to what’s actually vegan on KFC’s American menu.

Without Beyond Meat’s chicken nuggets, there aren’t many substantial plant-based items on the KFC menu. And sadly, the fast-food chain has dropped a number of its vegan options, including corn on the cob, house salad, applesauce and apple turnover, which was its only vegan dessert option. (But, in case you didn’t know, baked apple pie at McDonald’s is free of all animal ingredients!)

However, if you’re hungry and you’re not near a more vegan restaurant, you can whip up a meal from a handful of sides. 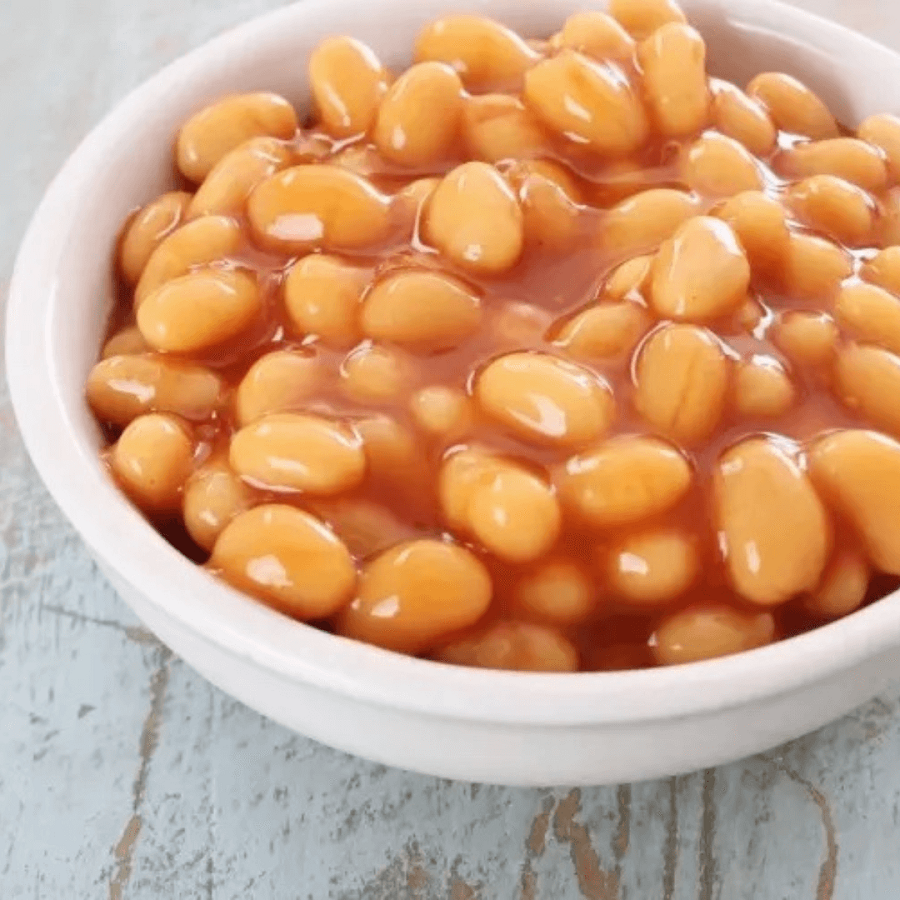 1 Beans cooked on the barbecue

These barbecued beans are your plant-based protein option at KFC. Made from white beans cooked in tomato paste, paprika, onion, brown sugar, and vegan Worcestershire sauce, they’re akin to the classic baked beans that typically find their way between bowls of salad. cabbage and corn on the cob on the barbecue. . 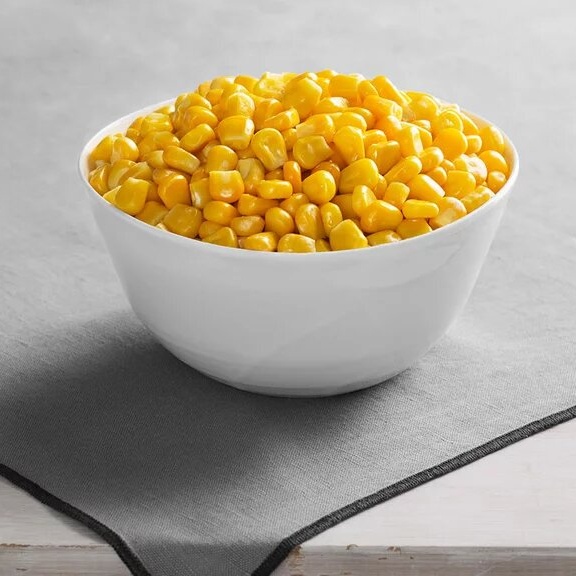 KFC may no longer offer corn on the cob, but you can opt for sweet kernel corn instead, which is made with just corn and nothing else. Add this dairy-free side dish and you’ll be well on your way to whipping up a vegan meal that won’t leave you hungry. 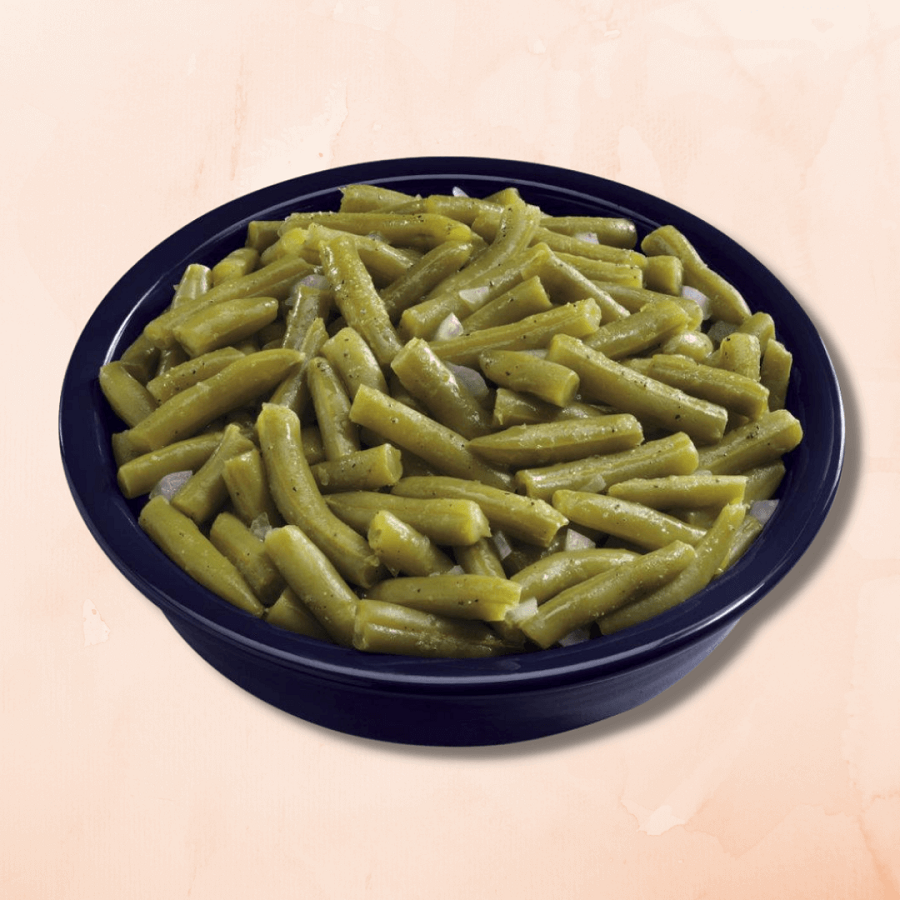 Luckily, KFC’s greens option is free of added animal-derived ingredients! Green beans are seasoned with onion, garlic, spices, salt, and MSG, giving it a savory and satisfying flavor. (In the past, MSG was an often demonized ingredient. But negative myths surrounding this umami flavor enhancer, which features prominently in East Asian cuisine, have been dissipated. Most foods prepared with MSG contain only a small amount.) 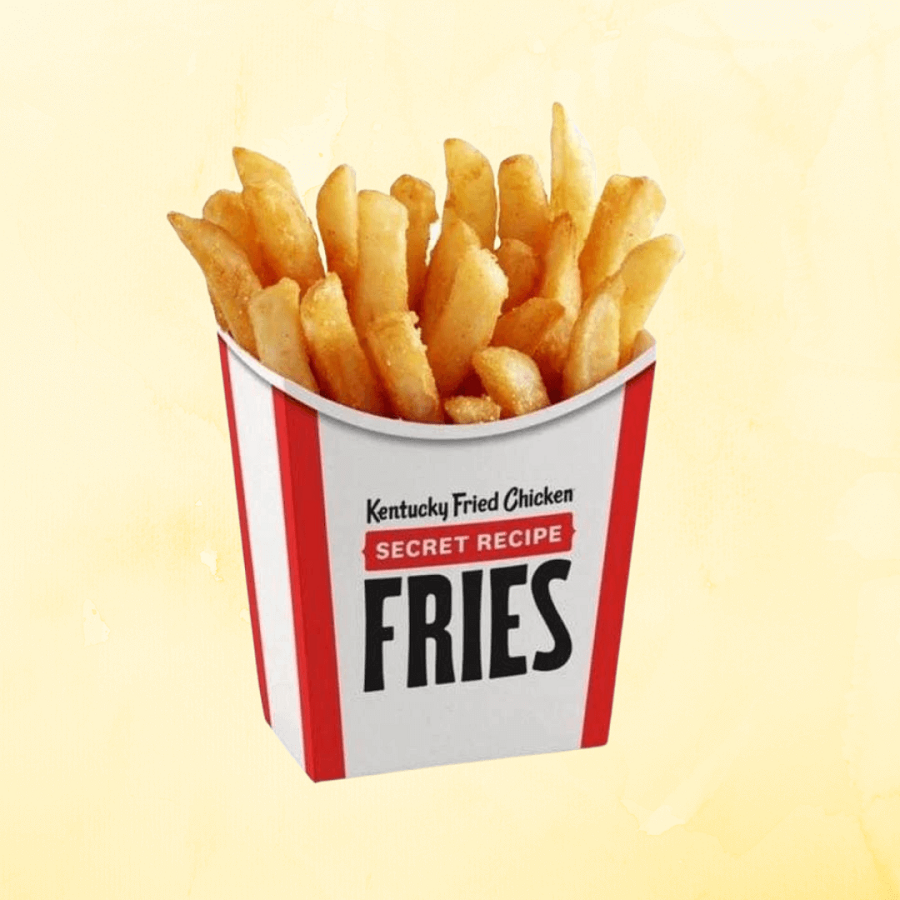 A few years ago, KFC replaced its much-loved potato wedges with a new starchy option: secret recipe fries. These crispy fries are seasoned with onion, carrot and tomato powder along with sea salt and a touch of MSG. They add much-needed carbs to a vegan meal consisting of a bunch of side dishes. 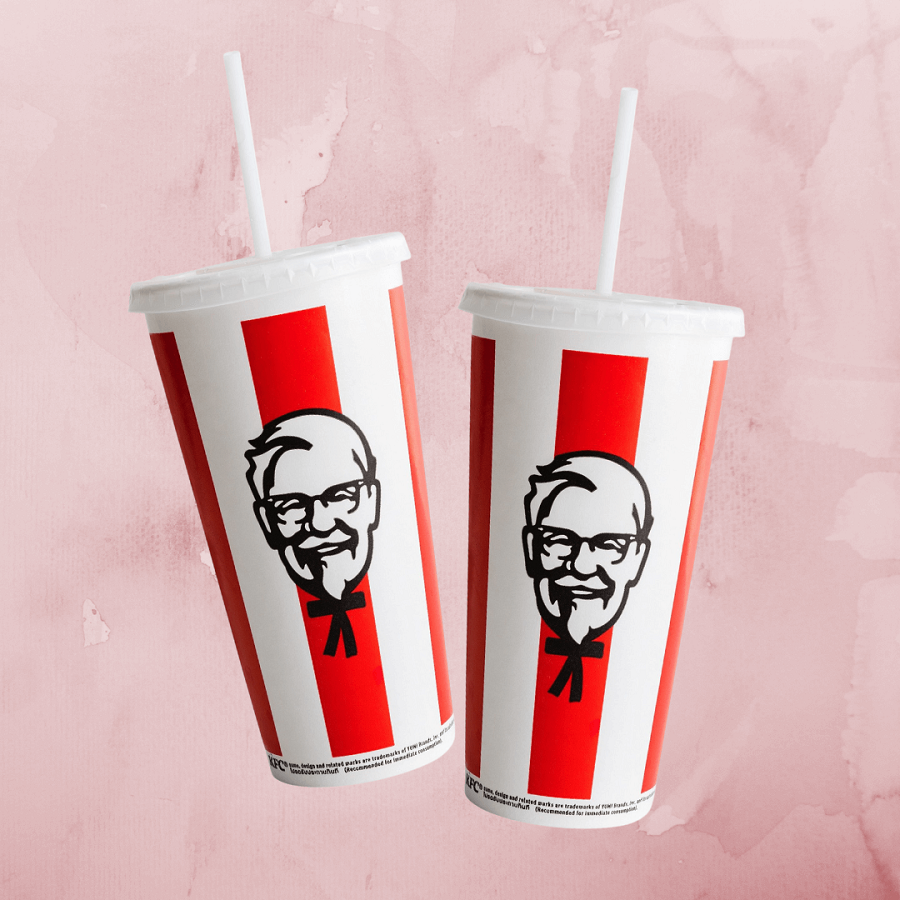 French chef Fernand Point, the father of modern French cuisine, once said: “In the orchestra of a great kitchen, the saucier is a soloist”. We’re inclined to agree – what’s a dinner without sauce, after all? When it comes to condiments at this fast food establishment, you have a handful of options to choose from. The ketchup is vegan, so you won’t have to worry about eating plain fries. The hot sauce is also suitable for vegans.

You won’t have to settle for water (however, no shade if that’s what you want). Vegan drink options include Capri Sun Fruit Punch, Pepsi, Mountain Dew, Dr. Pepper, Sierra Mist, Lipton Brisk Teas, and Sobe Lifewater, as well as Tropicana Lemonade, Fruit Punch, and Twister.

For more vegan fast food guides read:
How to Order Vegan at Taco Bell: The Ultimate Guide
The Complete Guide to Ordering Vegan at Chipotle
The vegan guide to eating at Burger King