People are increasingly looking to reduce their meat consumption for all sorts of reasons, including to improve their health and reduce their impact on the environment. This means that the demand for plant-based alternatives is increasing, but at the same time the nutritional quality of vegan meat remains a concern. These negative views about the impact of treatment can be deterrents to people making the switch.

Contrary to popular belief, vegan meat made from processed soy doesn’t make it less nutritious, according to a new study published in the journal nutrition science Nutrition Frontiers. This confirms the status of soy as a valuable source of protein for plant-based products.

The study, conducted by scientists from multinational brand Unilever and Wageningen University in the Netherlands, challenged the idea that processed soy in products such as vegan meat is less nutritious and therefore a inadequate source of protein.

Prior to this study, little was known about the effect of processing methods on the nutritional quality of protein.

The science behind soy meat

To achieve fibrous, textured vegan meat that closely resembles animal meat, soybean meal, concentrate, and isolate undergo post-processing procedures such as extrusion. During extrusion, the proteinaceous material undergoes a series of physical and chemical changes under thermomechanical treatment (or by applying force at specific temperatures). The components present in the material interact and a meat-like structure can form.

To better understand the effect of processing on protein quality, the study assessed Digestibility Essential Amino Acid Scores (DIAAS) – the standard measure of the United Nations Food and Agriculture Organization. – of various products. The higher the score, the better the protein source meets our body’s needs, with a score of 75 or higher considered good. 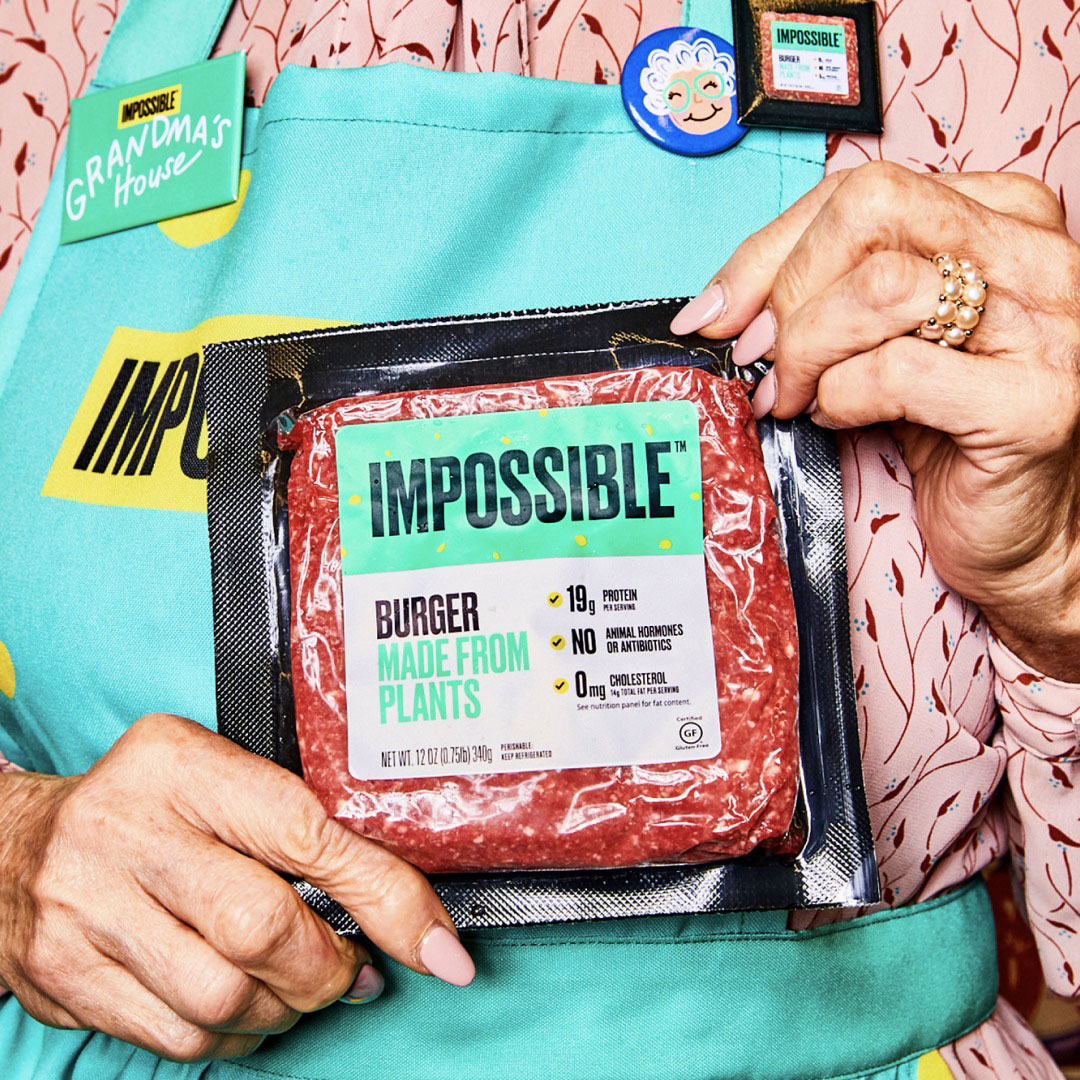 Data analysis showed different protein quality scores between the soy product groups, but the DIAAS score for soy protein concentrate – most commonly used in foods such as plant-based meat – was 88, which is slightly higher than whole soybeans which scores 85. .

Additionally, most soy products had high protein quality scores, and researchers could increase or decrease quality through processing and post-processing conditions. 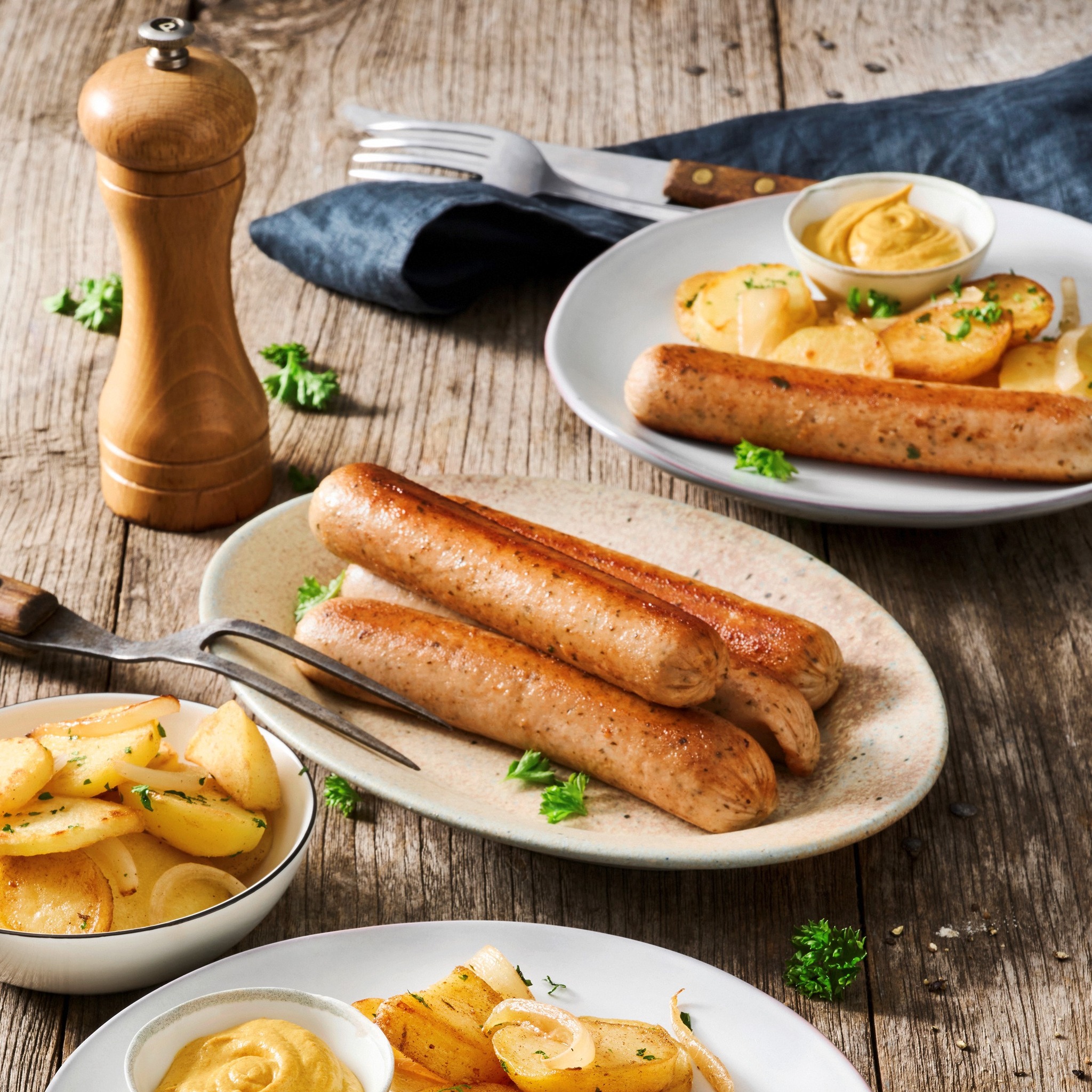 “For the first time, a comprehensive study reveals that the quality of soy protein used in our plant-based foods is not compromised during processing, contrary to popular belief. In fact, processing soy slightly increases the nutritional quality of the protein,” Amelia Jarman, Unilever’s director of science and technology for Future Health and Wellness, said in a statement.

The growth of vegan meat

Controlling the protein level of soybeans opens the door for plant-based food manufacturers to explore the nutritional and protein content of their products.

“Given the growing demand from environmentally conscious consumers who are looking to move away from meat but are still looking for nutritious, high quality foods, this research is very exciting as it proves that meatless alternatives actually meet our body’s protein needs,” Jarman said.

The insights gained from the study will help Unilever further innovate plant-based meats for the consumer market and achieve its commitment to sustainability. Through the company’s commitment to Future Foods, it has pledged to reach €1 billion ($985 million) in annual sales of vegan meat and dairy alternatives by 2027, meaning consumers will see probably a wider range of options coming from the brand.

In recent years, Unilever has added a growing number of plant-based products to its portfolio, including vegan ice cream flavors under its Ben & Jerry’s, Breyers, Talenti and Magnum brands. In 2018, Unilever acquired Dutch company The Vegetarian Butcher and has since partnered with fast-food chains around the world to add vegan meat options to their menus, including Burger King locations around the world.

Nicole Axworthy is editor of VegNews and author of the cookbook DIY vegan.