According to a new study, increased consumption of legumes and reduced consumption of meat, fish and poultry can help individuals lose weight. study published in the medical journal Journal of the Academy of Nutrition and Dietetics.

A vegan diet reduces the risk of chronic diseases

The researchers also noted that the vegan group experienced improvements in insulin sensitivity. Additionally, the vegan group’s diet quality, as measured by the Alternative Healthy Eating Index-2010 (AHEI) score, increased by an average of six points, in contrast to no significant change in the group that did not alter its diet. feed.

The AHEI was developed by researchers at the Harvard School of Public Health to identify dietary habits associated with a lower risk of chronic disease. The index is made up of which foods to eat more often, such as fruits and vegetables, and which to eat less often, such as red meat and processed meat. The higher the AHEI score, the lower the risk of chronic disease.

“Our research shows that the best way to improve the quality of your health is to improve the quality of the food you eat,” said Hana Kahleova, MD, PhD, director of clinical research at PCRM and co-author of the study, in a press release. . “That means avoiding animal products and following a vegan diet rich in fruits, vegetables, grains and beans.” 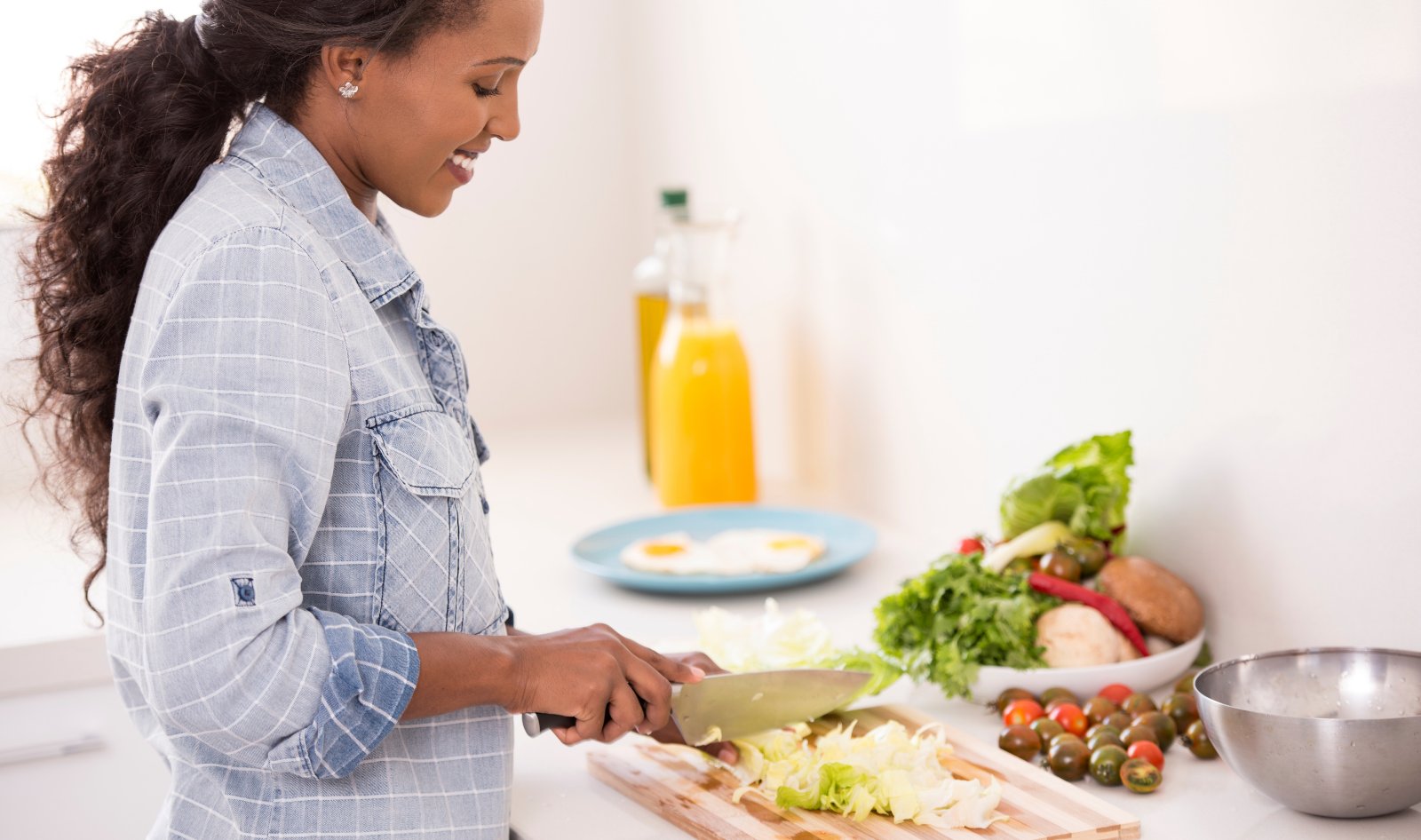 Does a vegan diet help you lose weight?

Similar studies done in the past have linked a vegan diet to weight loss. Research presented earlier this year by the Steno Diabetes Center at the European Obesity Congress found that switching to a vegan diet for three months can lead to “significant” weight loss and lower blood sugar levels. For this study, researchers in Denmark conducted a systematic review and meta-analysis of 11 randomized trials involving 796 people – overweight and/or diagnosed with type 2 diabetes – in which they compared the effect from vegan diets (followed for at least 12 weeks) to other types of diets on cardiometabolic risk factors such as body weight, body mass index, blood sugar, blood pressure, cholesterol and triglycerides.

“Previous studies have suggested that Mediterranean and vegan diets improve body weight and cardiometabolic risk factors, but until now their relative effectiveness has not been compared in a randomized trial,” Kahleova said. “We decided to test the diets one-on-one and found that a vegan diet is more effective both in improving health markers and in stimulating weight loss.”